Clover Hope’s essential new book, The Motherlode: 100+ Women Who Made Hip-Hop, doesn’t just tell the stories of the women who helped shape hip-hop, from the pioneering MC Sha-Rock to Cardi B. It also ends up telling the entire story of the genre through a brand-new lens.

In the new episode of Rolling Stone Music Now, Hope joins host Brian Hiatt to discuss some of the best tales from the book, with an emphasis on pre-2000s rappers, from Mercedes Girls to Salt-N-Pepa, from MC Lyte to Foxy Brown and Lil Kim. 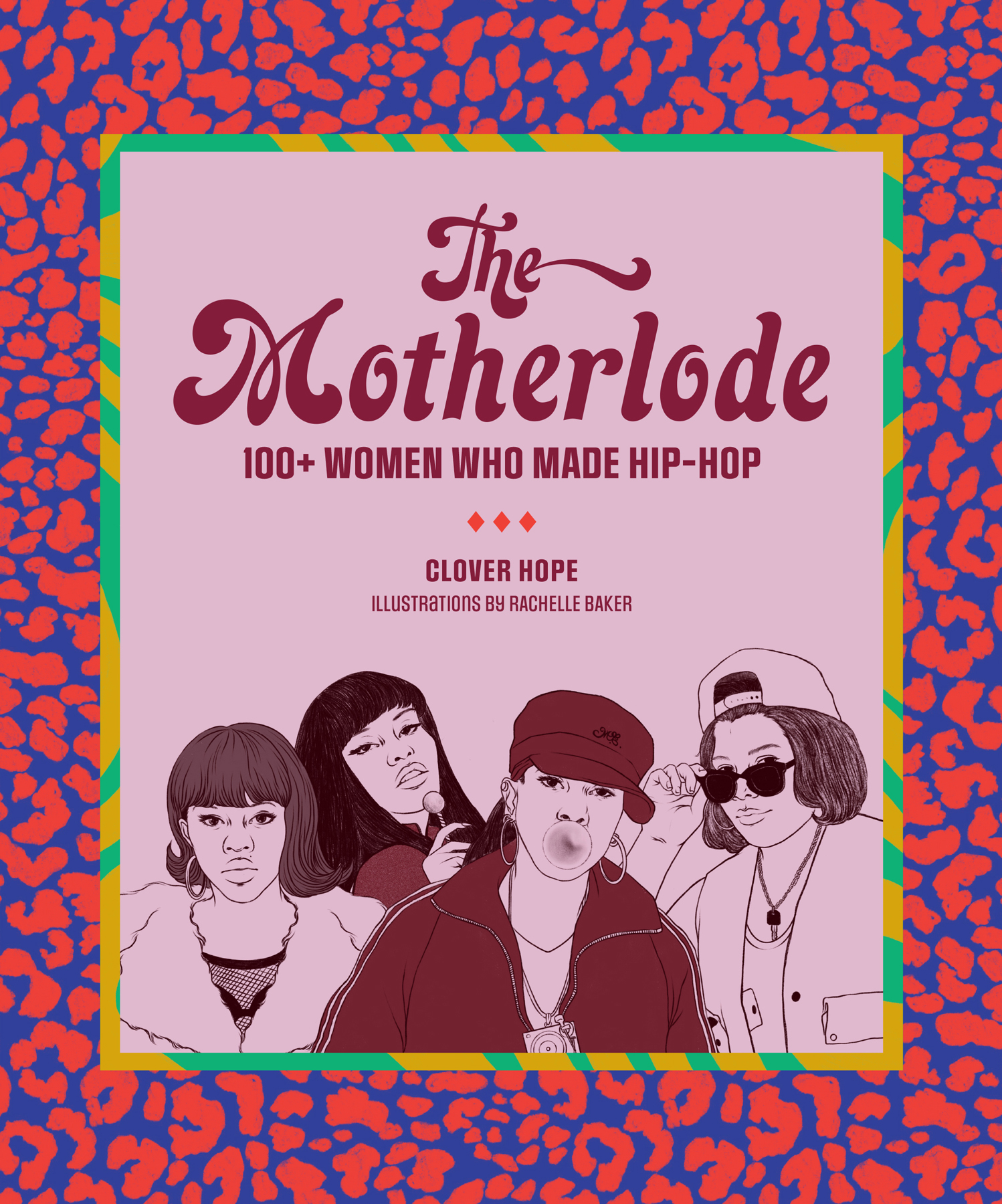 The Motherlode, by Clover Hope; Illustrations by Rachelle Baker