The Water-Lily and Other Fairy Tales by Andrew Lang 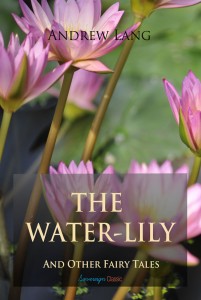 Once upon a time, in a large forest, there lived an old woman and three maidens. They were all three beautiful, but the youngest was the fairest. Their hut was quite hidden by trees, and none saw their beauty but the sun by day, and the moon by night, and the eyes of the stars. The old woman kept the girls hard at work, from morning till night, spinning gold flax into yarn, and when one distaff was empty another was given them, so they had no rest…