The Peasant Marey by Fyodor Dostoyevsky 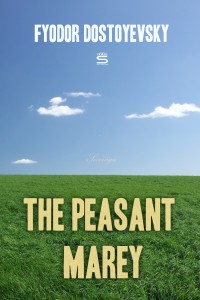