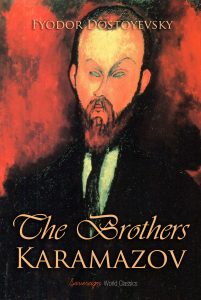 Previous post
Cassandra Clare: The Mortal Instrument Series (3 books) City of Bones; City of Ashes; City of Glass
Next post
Eat Pray Love: One Woman’s Search for Everything Across Italy, India and Indonesia by Elizabeth Gilbert