As the coming-of-age classic turns 35, the star reflects on how his pain as a child actor in Hollywood influenced his role. 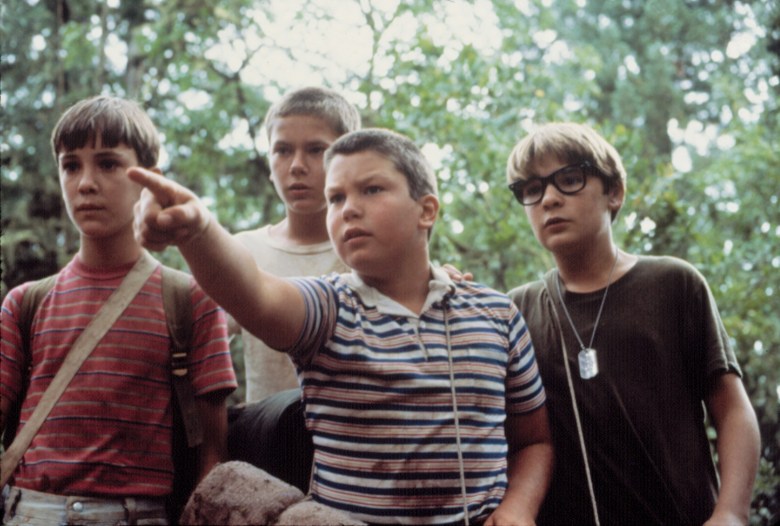 Rob Reiner’s 1986 film “Stand by Me” remains a touchstone coming-of-age classic 35 years later. While the film served as a breakout vehicle for Wil Wheaton, who starred as 12-year-old aspiring writer Gordie in the adaptation of Stephen King’s 1982 novella “The Body,” it wasn’t without a lot of pain for the actor. In a recent interview with Yahoo! Movies touting the film’s 35th anniversary, Wheaton (now 48) revealed how his difficult experiences as a budding child star in Hollywood, and the emotional torment inflicted by his parents because of it, shaped the role.

“I didn’t want to be an actor when I was a kid. My parents forced me to do it, my mother made me do it. My mother coached me to go into her agency and tell the children’s agent, ‘I want to do what mommy does,’” said Wheaton, whose mother Debra was an actress and his father Richard a medical specialist. “And through a combination of an incredible emotional abuse from my father and a lot of manipulation, using me, from my mother, it really put me in that place.”

Wheaton, who is now estranged from his parents, said his own struggles helped him play a young kid whose emotionally walled-off parents were dealing with the death of Gordie’s older teen brother (John Cusack).

“[It] put me in exactly the right place to play Gordie,” he said. “Because Gordie’s experience very much reflected my experience. We’re both invisible in our homes. We both have a brother who is the golden child. We’re both the scapegoat in the family. So when I watch ‘Stand by Me’ now, I cannot ignore the unbelievable sadness in my eyes. And I cannot ignore the reality that it was that sadness, that isolation that I think gave me what Gordie needed to come to life and I think Rob Reiner saw that.”

Wheaton went on to feature in projects including the 1991 film “Toy Soldiers,” and as Wesley Crusher in “Star Trek: The Next Generation,” but now focuses on his own writing, and hosting the “Star Trek” after-show “The Red Room.”

“I guess I want to be a writer so that makes me Gordie. I never realized until I was in my 40s that I was Gordie because I was Gordie,” he said.