Recent festival news has positioned several films as Oscar hopefuls. But Netflix is waiting it out. 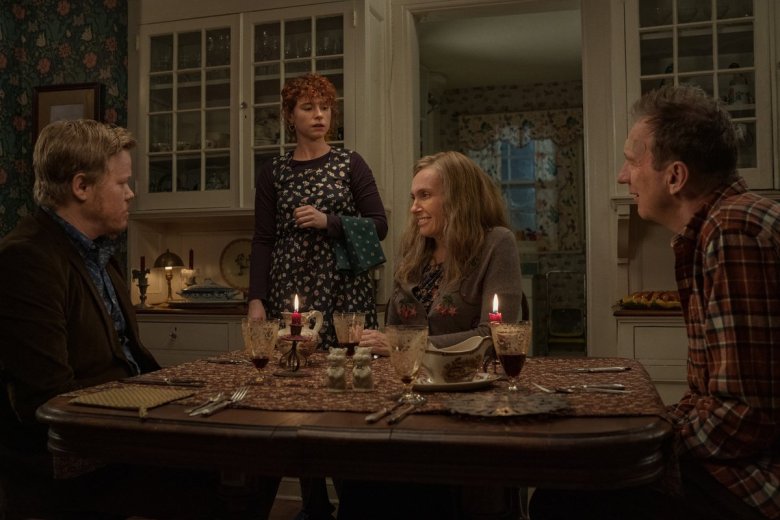 The fall movie season may look different than previous years, but there’s still a lot to anticipate about the weeks ahead. Even though the Telluride Film Festival was canceled, the exclusive Colorado gathering still released its lineup this past week, providing an intriguing indication of which movies might have received an awards season boost from that VIP affair. Meanwhile, New York Film Festival announced its opening night film, Steve McQueen’s “Lovers Rock,” which was previously announced as part of the Cannes 2020 selection. While the McQueen film’s status in awards season is unclear (it’s part of an Amazon/BBC anthology series), several other films are clearly positioned to gain awards season traction, from “Ammonite” to “The Father.”

In the middle of all this noise, Netflix has remained silent. The studio is sitting out the festival circuit this year, but appears to have plenty of Oscar hopefuls in the pipeline, such as David Fincher’s “Mank” and Charlie Kaufman’s “I’m Thinking of Ending Things.”

In this week’s Screen Talk, Eric Kohn and Anne Thompson explore that strategy, as well as how the company became the new standard-bearer in Hollywood. They also touch on Disney’s recent earnings call and the struggling studio’s decision to put “Mulan” on Disney+, and close out by touching on two new movies coming out this week: “An American Pickle” and “She Dies Tomorrow.”

Listen to the full episode below.