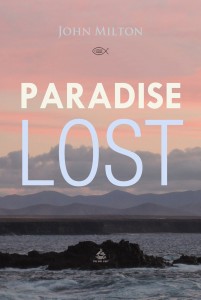 The Biblical story of the Fall of Man: the temptation of Adam and Eve by the fallen angel Satan and their expulsion from the Garden of Eden, told in the form of epic poem in blank verse. The poem placed Milton among the greatest English poets of his time.

John Milton was an English poet, polemicist, and a civil servant for the Commonwealth of England under Oliver Cromwell. He wrote at a time of religious flux and political upheaval, and is best known for his epic poem Paradise Lost, written in blank verse.

Previous post
Interstellar: new epic sci-fi drama about space travel and saving the Earth
Next post
The Gap in the Curtain by John Buchan