At least something hilariously joyous came out of the Marvel vs. Scorsese debate. 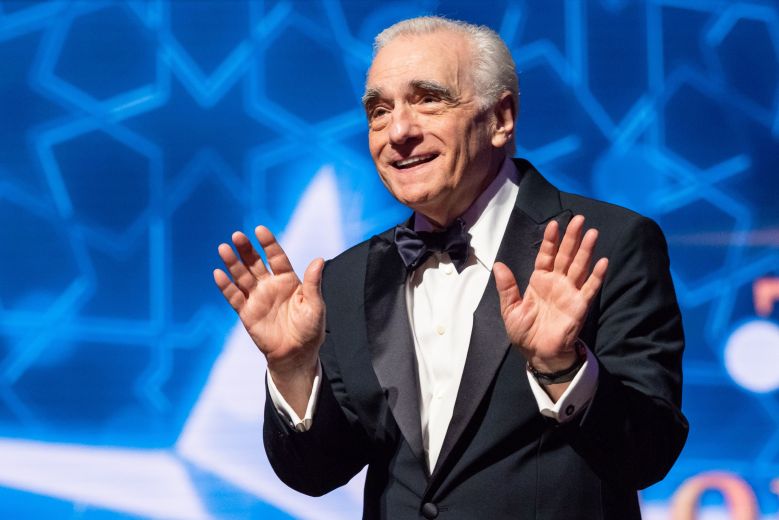 At long last something great has emerged from the never-ending debate between Martin Scorsese and fans of the Marvel Cinematic Universe. The majority of the fall movie season was dominated by Scorsese’s critical thoughts of comic book cinema. The director first went viral in October after he was quoted in an interview with Empire magazine comparing Marvel movies to theme parks. “It isn’t the cinema of human beings trying to convey emotional, psychological experiences to another human being,” Scorsese added.

Flash forward over two months and Scorsese is getting his Christmas gifts wrapped in Marvel wrapper paper, a hilariously joyous full circle moment courtesy of Scorsese’s daughter, Francesca. Photos of Scorsese’s Marvel-wrapped Christmas gifts were uploaded to Francesca’s Instagram page and quickly gained popularity across social media. Considering how heated the debate between Scorsese and Marvel fans got at points this fall, it’s nice to see Scorsese’s family having nice laugh over a discussion that is pretty insignificant in the grand scheme of things.

The latest development in the Scorsese vs. Marvel debate arrived earlier this month when Time magazine reported that a meeting was being eyed to take place between Scorsese and Disney CEO Bob Iger. Disney is the parent company of Marvel Studios. Iger called Scorsese’s comments “nasty” and “not fair to the people who are making the movies.”

Scorsese expanded on his critical Marvel views in November by writing an op-ed for The New York Times. The director explained in the essay that his issue with comic book films is they are overpowering the exhibition space and leaving no room for the type of cinema he values to exist. Scorsese said that comic book franchise films were creating a space in Hollywood that is “brutal and inhospitable to art.”

Scorsese is currently Golden Globe nominated for his direction of “The Irishman,” which is also up for Best Picture and several other Globes. “The Irishman” was named the best film of the year by the New York Film Critics Circle and the National Board of Review.