Love and Intrigue: A Tragedy by Friedrich Schiller 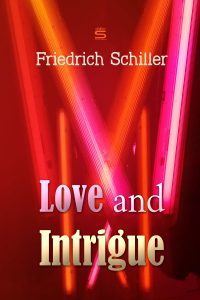