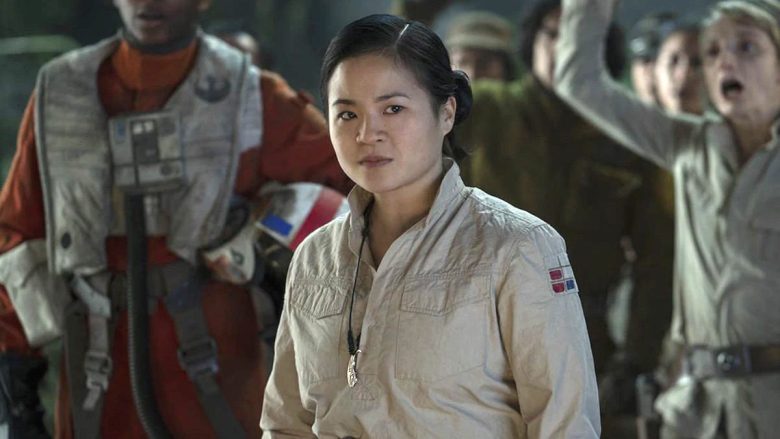 The many “Star Wars” fans outraged over how “The Rise of Skywalker” sidelines Kelly Marie Tran’s Resistance member Rose Tico should be thrilled with John M. Chu. The “Crazy Rich Asians” director has taken to social media to personally lobby for Rose Tico to get her own Disney+ original series. The “Star Wars” universe already has a TV home on Disney+ thanks to the “The Mandalorian” and the upcoming Obi Wan Kenobi series. Could Rose Tico be next? “Put me in coach,” Chu tweeted December 27. “Let’s make this series happen.”

A pre-release interview between Tran and Entertainment Weekly suggested Rose’s role was drastically cut down for the “Rise of Skywalker” theatrical release. Tran said she was excited for “Star Wars” fans to see Rose and Daisy Ridley’s series protagonist Rey interact, but no scene of the two characters together exists in “Rise of Skywalker.”

John M. Chu is currently in post-production on “In The Heights,” Universal’s adaptation of Lin-Manuel Miranda’s Tony-winning musical that’s set for release June 26, 2020.