Hollywood Movies Directed by Filmmakers of Color in 2020 and 2021

As Hollywood finds itself at its most pressured to diversify the director’s chair, IndieWire provides an early snapshot of what that picture looks like over the next two years.

2018 was a watershed moment for diversity in Hollywood. High-profile studio films directed by filmmakers of color made history: Ava DuVernay became the first black woman to direct a film that grossed over $100 million with “A Wrinkle in Time”; “Crazy Rich Asians” was a huge hit, grossing over $238 million worldwide, making it the highest-grossing romantic comedy in a decade; and “Black Panther,” the most expensive Marvel movie led by a black superhero, grossed over $1.3 billion worldwide, shattering the belief that black films don’t sell overseas.

2019, however, yielded less promising results. According to IndieWire’s own research, out of the top 100 movies of 2019, the number directed by filmmakers of color fell from 26 percent in 2018 to 18 percent in 2019. White men still account for over 80 percent of film directors at the studio level, even though they make up only a third of the U.S. population. Of the 1,200 highest-grossing films of the last decade, 96 percent were directed by men, according to a January 2019 report from the University of Southern California’s Annenberg Inclusion Initiative.

That’s an alarming figure, one that is ultimately a reflection of the lack of diversity that still exists among senior executive positions at Hollywood studios. In a May 2019 Variety evaluation of top leadership at the major studios and talent agencies, the publication determined that the decision-makers within the country’s most powerful media organizations continue to be largely white men. Needless to say, if any lasting change is to take place, it’s imperative that these institutions strive to make core leadership positions reflect the diversity within the country.

And an industry under tremendous pressure means studio output over the next several years will continue to face close scrutiny. 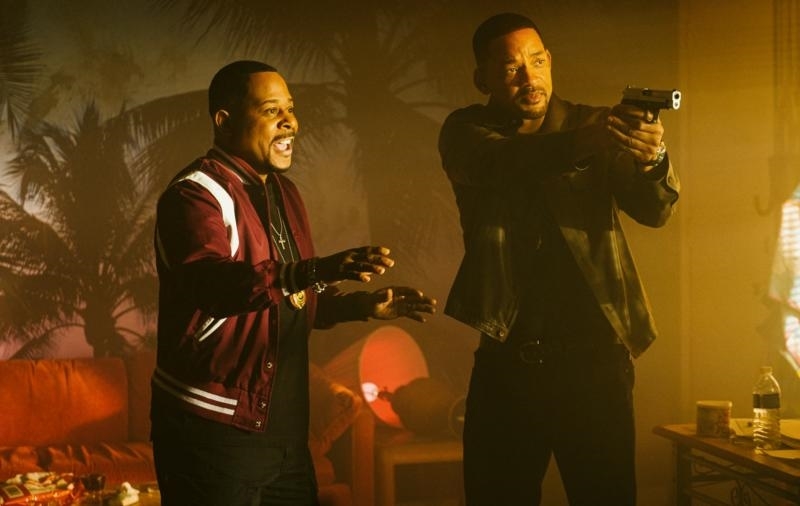 Looking ahead, IndieWire has taken an early snapshot of racial and ethnic diversity “in the director’s chair” at the studio level, as it pertains to the next two years. As of this writing, that picture doesn’t suggest any marked improvement over 2019, with about 35 out of approximately 165 studio films set for release in 2020 and 2021 directed by filmmakers of color.

Of course, both figures could change, as studios shift release dates, pick up festival premieres, announce and fast-track new projects, replace directors, and so on. Nevertheless, it’s unlikely that any changes will have a drastic effect on the current numbers.

It is also worth mentioning is that there are several “Untitled” projects that have been dated, but remain mysteries, because the studios behind them have kept specifics about each (notably crew and cast) under wraps. So it’s possible that a number of the “Untitled” projects will be assigned to directors of color. However, given the lack of information at this time, those projects were not considered for this snapshot.

Following is the list of 35 studio films directed by filmmakers of color set for release in 2020 and 2021, as of this writing. 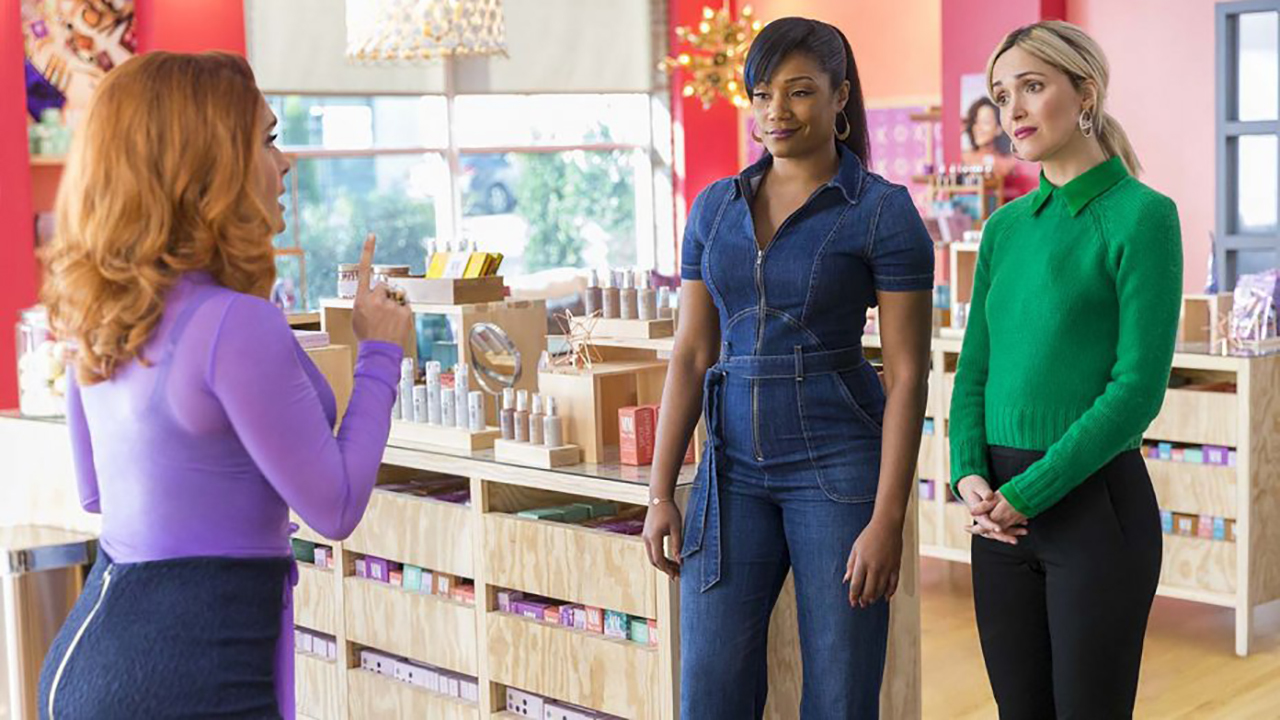