Hills and the Sea (World Classics) by Hilaire Belloc 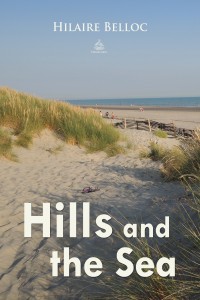