The Enchanted Canary and Other Fairy Tales by Andrew Lang 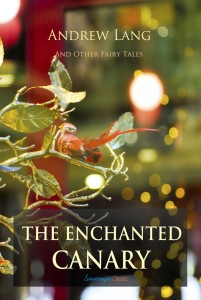 Once upon a time, in the reign of King Cambrinus, there lived at Avesnes one of his lords, who was the finest man—by which I mean the fattest—in the whole country of Flanders. He ate four meals a day, slept twelve hours out of the twenty-four, and the only thing he ever did was to shoot at small birds with his bow and arrow…