The actress says Penny Marshall’s 1988 comedy was “more moody” when De Niro was cast and not Tom Hanks. 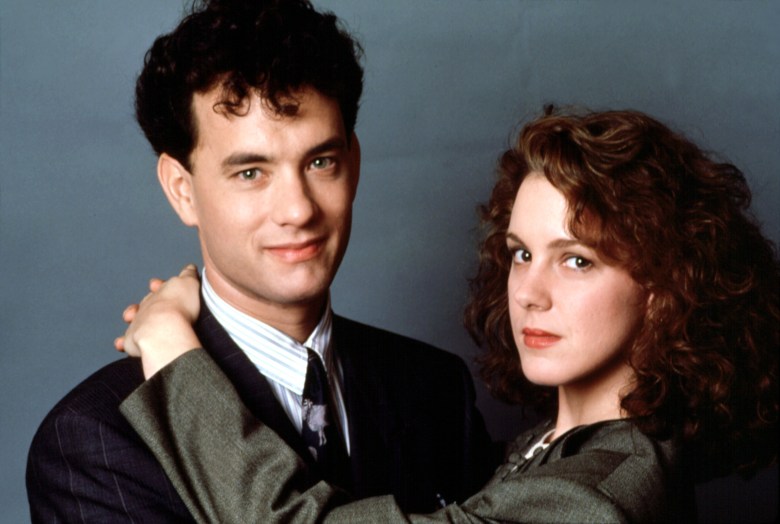 During a recent appearance on “Watch What Happens Live with Andy Cohen” (via NME), actress Elizabeth Perkins shined a light on an alternate version of “Big” in which the original casting of Robert De Niro as Josh Baskin stuck. Tom Hanks ultimately landed the part of Josh in the Penny Marshall-directed 1988 body swap comedy, and his performance remains one of his most famous to this day. But Perkins said she first auditioned for “Big” by reading scenes opposite De Niro, not Hanks.

“Robert De Niro was actually cast in the role of Josh in the movie ‘Big,’” Perkins said. “It fell apart because he had a scheduling conflict, and then they went to Tom Hanks. It’s like a totally different movie in my brain with Robert De Niro.”

Perkins said “Big” was a more serious film with De Niro playing the part and lacked the goofy charm that Hanks brought to the lead role. the actress added, “[De Niro] was more moody. It was more of a — a little more of a horror movie,” she explained. “Robert De Niro wandering around the streets of New York. What Tom Hanks brought to it was so much lighter.”

With Hanks in the lead role, “Big” turned into a comedy blockbuster with just over $150 million at the worldwide box office on a reported $18 million production budget (unadjusted for inflation). Hanks won the Golden Globe Award for Best Actor in a Motion Picture Musical or Comedy for his performance in the film, and he even landed an Academy Award nomination for Best Actor. The Oscar went to Dustin Hoffman for “Rain Man” that year.

“The ground rules of the film were laid out definitively by the script and from discussion with Penny [Marshall],” Hanks once told Film Comment about his “Big” role. “We called it INSH: innocence and shyness. The two governing traits of this kid. … We rehearsed more on ‘Big’ than on any film I’ve ever made — for about three weeks before we started — to the point of almost being numb. But it helped in the long run because once you’ve done it so many different ways, you cast off all your bad habits.”