Day By Day (Praying with Chopin) 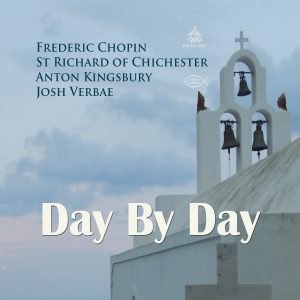