“76 Days,” now available on Paramount Plus, debuted in virtual cinemas. Here’s what this new distribution platform can mean to the bottom line.

Corporate behemoths like Netflix and Disney Plus define the streaming world, but the pandemic inspired specialized distributors to invent a VOD niche with virtual cinema. Led by companies like Kino Lorber, Magnolia Films, and Film Movement, they offer films in partnership with art house theaters and split the revenues. What initially sounded like a long shot became common practice in the space of a year, and virtual cinema could be a permanent feature that runs in parallel to theatrical releases.

A year later, Kino Lorber has released 30 films via virtual cinema. According to its self reporting, shared with IndieWire, the platform grossed $1.2 million, with $600,000 going to some 50 arthouse theaters. That’s down from the estimated $2 million Kino Lorber grossed theatrically in 2019, but it’s a reasonable outcome in the face of theater closings. (The distributor grossed $300,000 theatrically in 2020.)

Other titles released via virtual cinema platforms in the last 12 months include Magnolia’s “John Lewis: Good Trouble” as well as Film Movement’s “Lapsis” and “My Little Sister,” MTV Documentary Films’ “76 Days,” and the self-released “The Rabbi Goes West.”

According to multiple sources, the early months of virtual cinema — when releases still had some theatrical exposure — saw the strongest results. Virtual cinema can’t be a perfect analog to theatrical performance; presumably, it cannibalizes what would have been post-theatrical performance so that initial income is never entirely replaced. Still, even the smaller returns can be meaningful in the aggregate.

With few theaters open, MTV decided to go virtual on “76 Days,” a cinema-verite look at a Wuhan, China hospital responding to COVID-19. Acquired out of the 2020 Toronto International Film Festival, MTV wanted to capitalize on the timely subject with an eye toward awards qualification and hired Michael Tuckman to handle the release with 100 theaters.

Sources involved in the virtual-cinema release of “76 Days” claim it accumulated over $100,000 in revenue; in 2019, acclaimed documentaries “Cold Case Hammarskjold,” “Mapplethorpe,” and “Be Natural” all grossed in the same range in theaters. Perhaps more importantly, “76 Days” received multiple reviews from top film critics and an excellent 84 Metacritic score. That also translates to higher awareness with its March 4 placement on Paramount Plus. 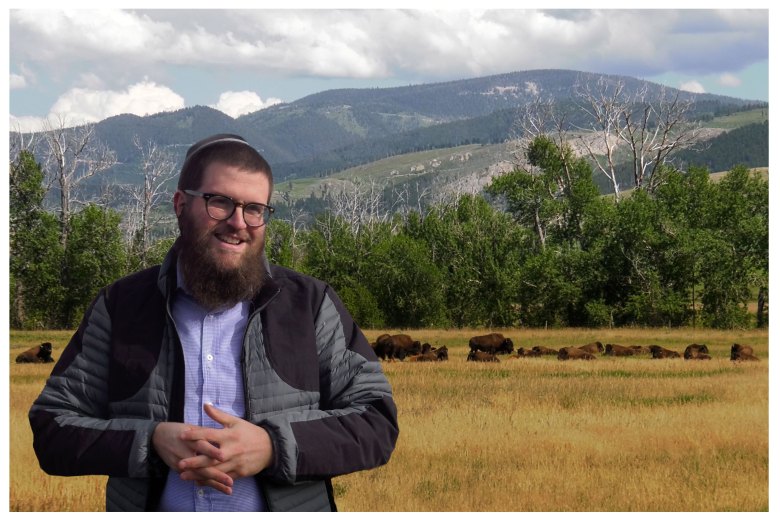 A much different example of virtual cinema is “The Rabbi Goes West.” Under normal circumstances, the story of a  Brooklyn-based Chabad rabbi who moves to Montana and find both interest and resistance from the state’s small mostly urbanized Jewish community would find broad interest at film festivals as well as limited theatrical play. Self-distributed by co-directors Gerald Peary and Amy Geller, their split of the revenue is $31,000 to date.

As always, mileage may vary. Film Forum director Karen Cooper told Indiewire that while she’ll continue to offer virtual cinema after the theater reopens March 12, it doesn’t represent a viable future. “Financially, it’s a disaster,” she said. “But it has been important on another level. Many people have watched films from us this way, including a lot who have never walked through our doors before.”