Products featured are independently selected by our editorial team and we may earn a commission from purchases made from our links; the retailer may also receive certain auditable data for accounting purposes.

Millions of viewers have been charmed by Soul, the new animated film from Disney and Pixar, which is streaming exclusively on Disney+. The Jamie Foxx-starring film follows the life — and yes, soul — of a New York City jazz musician, who falls into “The Great Before” (a sort-of personality purgatory) and must find his way out by connecting to his true purpose on earth.

In addition to Foxx, Soul’s star-studded cast includes Tina Fey, Angela Bassett and Questlove; the film also boasts an A-list team behind its music as well. Grammy nominee (and current The Late Show With Stephan Colbert bandleader) Jon Batiste provided the original jazz compositions and arrangements for the film, while Nine Inch Nails members Trent Reznor and Atticus Ross (who won an Oscar for their work on The Social Network), created the movie’s sweeping original score. 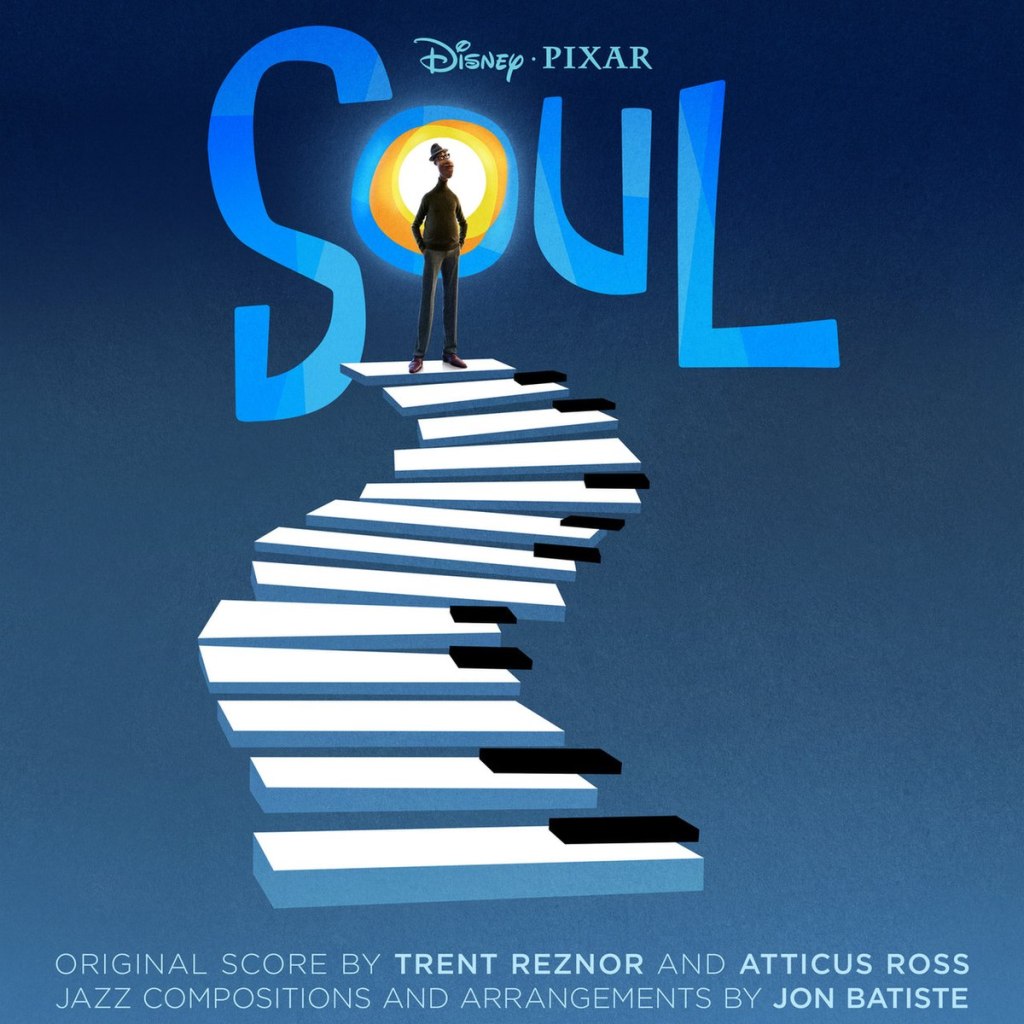 Walt Disney Records has released both a Soul Original Score and “Music From and Inspired by Soul” on vinyl, and for digital download. The Soul soundtrack is also available as a digital stream or download through Amazon Music here.

Since Soul is set in two distinct worlds — gritty New York City and what Disney/Pixar calls the “ethereal cosmic realms of The Great Before” — the music team had to compose two styles of music to help shape and define each world. Reznor says it was a long process to nail down the exact nuances for each scene.

“Our first step is always to listen and really try to understand where the filmmakers are coming from — what they’re seeing, what they’re imagining,” he explains, in a press released. “We spent a lot of time discussing how you’re supposed to feel when you’re first exposed to the ‘Soul’ world. Then we went back to our studio, which is filled with a variety of real, imagined and synthetic instruments, and spent the first chunk of time experimenting with different arrangements and different instruments and seeing what felt emotionally right to create the fabric of this world.”

For Reznor, whose work with Ross can also be heard in the new Netflix film, Mank, it was also about creating a bond between the movie viewers and the music. “The ability to amplify the way someone experiences something emotionally is why we do this,” he says, in a clip released by Disney/Pixar about the making of the soundtrack. 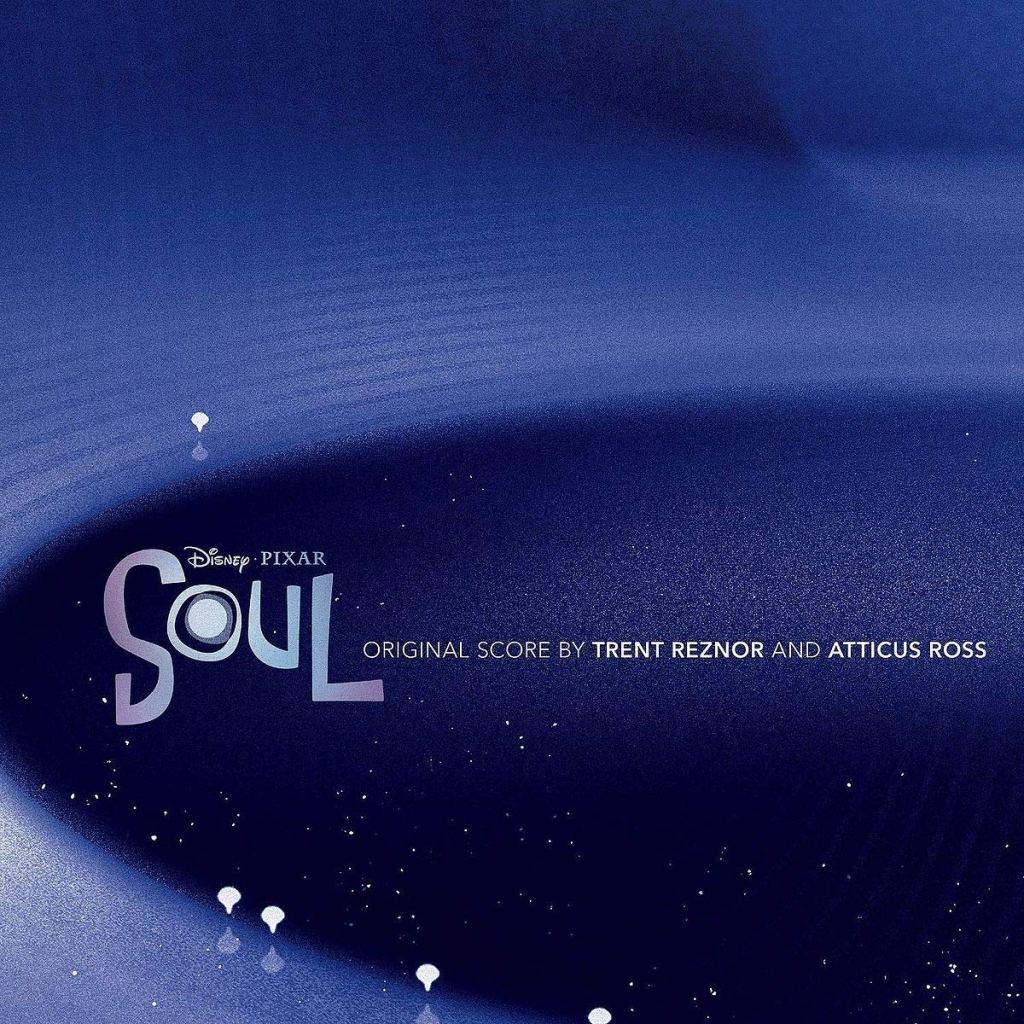 Batiste’s work is best heard on the Music From and Inspired by Soul album, which you can get now on Amazon. The award-winning performer and composer has also teamed up with Disney to release a companion Soul songbook for piano, vocals and guitar.

“All the compositions are influenced by a large swath of the hundred-plus years of jazz music, which gives the listener a lot of reference points,” Batiste says, in a press release. “It’s a subtle way to pay homage while also introducing a whole new audience to these types of sounds.” 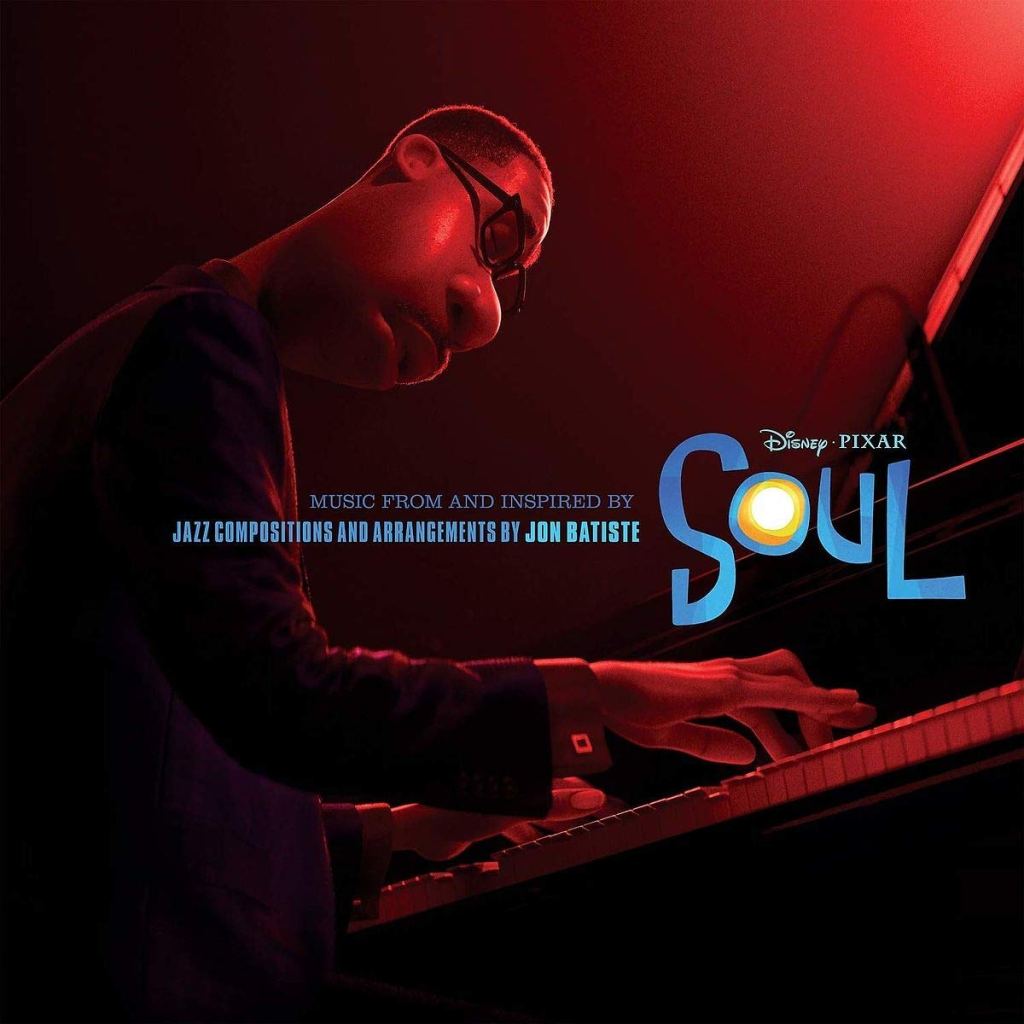