The future of awards shows is now, as the National Academy of Television Arts & Sciences (NATAS) held the 47th Annual Daytime Emmy Awards, announcing the winners of 19 of the 100 categories during a two-hour ceremony on CBS featuring the hosts — the women of CBS talk show “The Talk” — winners, and special guests appearing in taped appearance from the safety of their homes.

“Tonight, we did not let the worldwide pandemic of COVID-19 keep up from honoring some of the most talented contributors to our Daytime Television community,” president and CEO of NATAS Adam Sharp said in a statement. “We celebrated not only the best programming and performances of the last year, but reflected on the legacy of Daytime’s biggest moments and icons.”

Winners from the evening included a second-consecutive win in Outstanding Game Show Host for “Jeopardy” star Alex Trebek, his seventh win overall in the category. Freshman talk show host Kelly Clarkson scored an award for Outstanding Entertainment Talk Show Host, the first individual winner in the category since its inception in 2014. (Previously the Daytime Emmys had only general talk show categories, before delineating between Entertainment Talk and Informative Talk.)

CBS led all networks with 15 wins overall, eight of which came from soap opera gold standard “The Young and the Restless,” including Outstanding Drama Series. 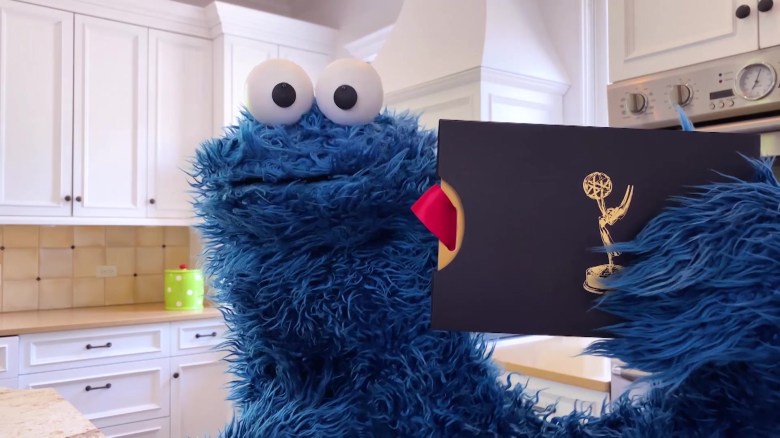