Elfman said “you can’t really hear what the orchestra is doing” because of the dub on Tim Burton’s 1989 franchise starter. 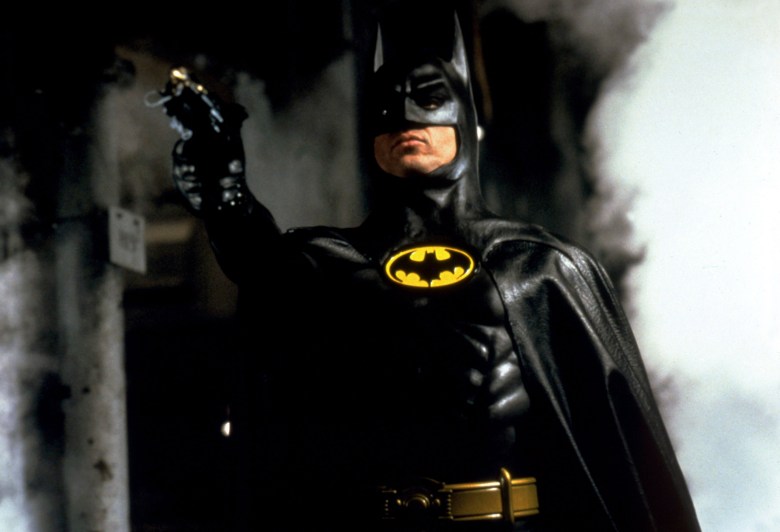 The score for Tim Burton’s 1989 franchise launcher “Batman” may have earned composer Danny Elfman a Grammy nomination, but the composer apparently wasn’t happy with the outcome in terms of how the music was used. As revealed on a recent episode of Premier Guitar (via The Hollywood Reporter), Elfman said that the dub incorporated into the Oscar-winning film obscured the gravitas of the orchestra. In other words, he was “reasonably happy” with the score itself, but not with the transfer of the music to film.

“I was terribly unhappy with the dub in ‘Batman’,” said Elfman, for whom the film marked his 10th score. “They did it in the old-school way where you do the score and turn it into the ‘professionals’ who turn the nobs and dub it in. And dubbing had gotten really wonky in those years. We recorded [multi-channel recording on] three channels — right, center, left — and basically, they took the center channel out of the music completely.”

Elfman said that the dub was the result of trying to put more emphasis on the sound effects in the movie.

“It didn’t have any care put into it. I’ve had many scores play in big action scenes that really propelled the scene. And in the end of the [‘Batman’] dub, I realized I could have had the orchestra play anything. I could have scored the film with some percussion, a harmonica and a banjo because all you hear are some percussion hits in big moments, but you can’t really hear what the orchestra is doing,” he said.

But Elfman said that the experience provided him with a key lesson for dealing with music in Hollywood films. “That was my first lesson in how so-called professionals can take a score and the soundtrack to a movie and just do their thing in a very noncommittal way that is easiest for them; plunk it off to the side and just get the dialogue.”

Elfman went on to score Burton’s 1992 sequel “Batman Returns” as well as the beloved “Batman: The Animated Series.” He most recently compose the score for the upcoming Netflix thriller “The Woman in the Window,” and other projects coming soon include “Doctor Strange in the Multiverse of Madness” and “65,” the directorial debut of “A Quiet Place” writers Scott Beck and Bryan Woods.