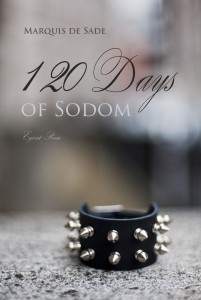 The 120 Days of Sodom by Marquis de Sade 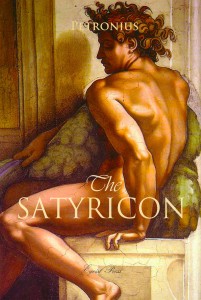 The Satyricon by Petronius

The adventures of Encolpius, a former gladiator and his lover, a handsome sixteen-year-old boy named Giton. Set in the early days of the Roman Empire Encolpius has a hard time keeping his lover faithful to him as he is constantly being enticed away by others. 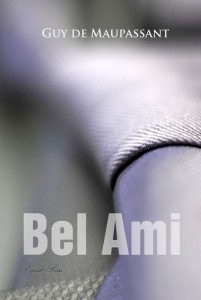 The story of Georges Duroy, a young man who rises to power in Paris via his manipulation of the city’s most influential and wealthy women. After working for six months as a clerk, an encounter with his former comrade, Forestier, enables him to start a career as a journalist. From a reporter of minor events and soft news, he gradually climbs his way up to chief editor. 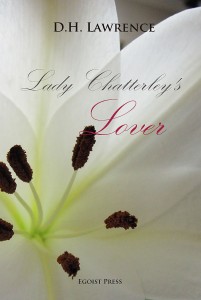 One of the most famous, exquisite, and through provoking books written by D.H. Lawrence portraying adulterous affair between a sexually unfulfilled upper-class married woman and the game keeper who works for the estate owned by her wheelchair bound husband. The novel praised for its sharp psychological portrait of British social order and explicit descriptions of sex was banned in several countries including Lawrence’s homeland England.

Set in France and Louisiana, this new edition from Egoist Press follows the story of Chevalier des Grieux, the protagonist and his lover, Manon Lescaut. Des Grieux comes from a noble and landed family, but forfeits his hereditary wealth and incurs the disappointment of his father by running away with Manon. In Paris, the young lovers enjoy a blissful cohabitation, while Des Grieux struggles to satisfy Manon’s taste for luxury.