Predicting favorites is harder than ever: The International Executive Committee Academy also can’t handpick three titles for the list.

Like many other organizations, the Academy is using the pandemic as an excuse to make changes long overdue. The Best International Feature shortlist — which will be announced February 9, along with eight other category shortlists — is expanding from 10 to 15, which means more films than ever will be viewable for final-nominations voting. In the first phase, each participating voter in the general committee, which is drawn from a swath of Academy branches, has a list of a dozen movies they must see in order to vote by secret ballot (and give more obscure features a fighting chance).

The Academy also is abandoning, for now, the controversial addition of three handpicked titles (often festival and critics’ favorites) by the International Executive Committee to the larger general committee’s original tallies. This will make many people happy. This year, with online voting opportunities extended to the global Academy, votes are no longer limited to a small group of (often) retired attendees at in-person screenings in Los Angeles. This year could reflect a wider perspective, obviating the need for a more “sophisticated” group to add tonier titles. 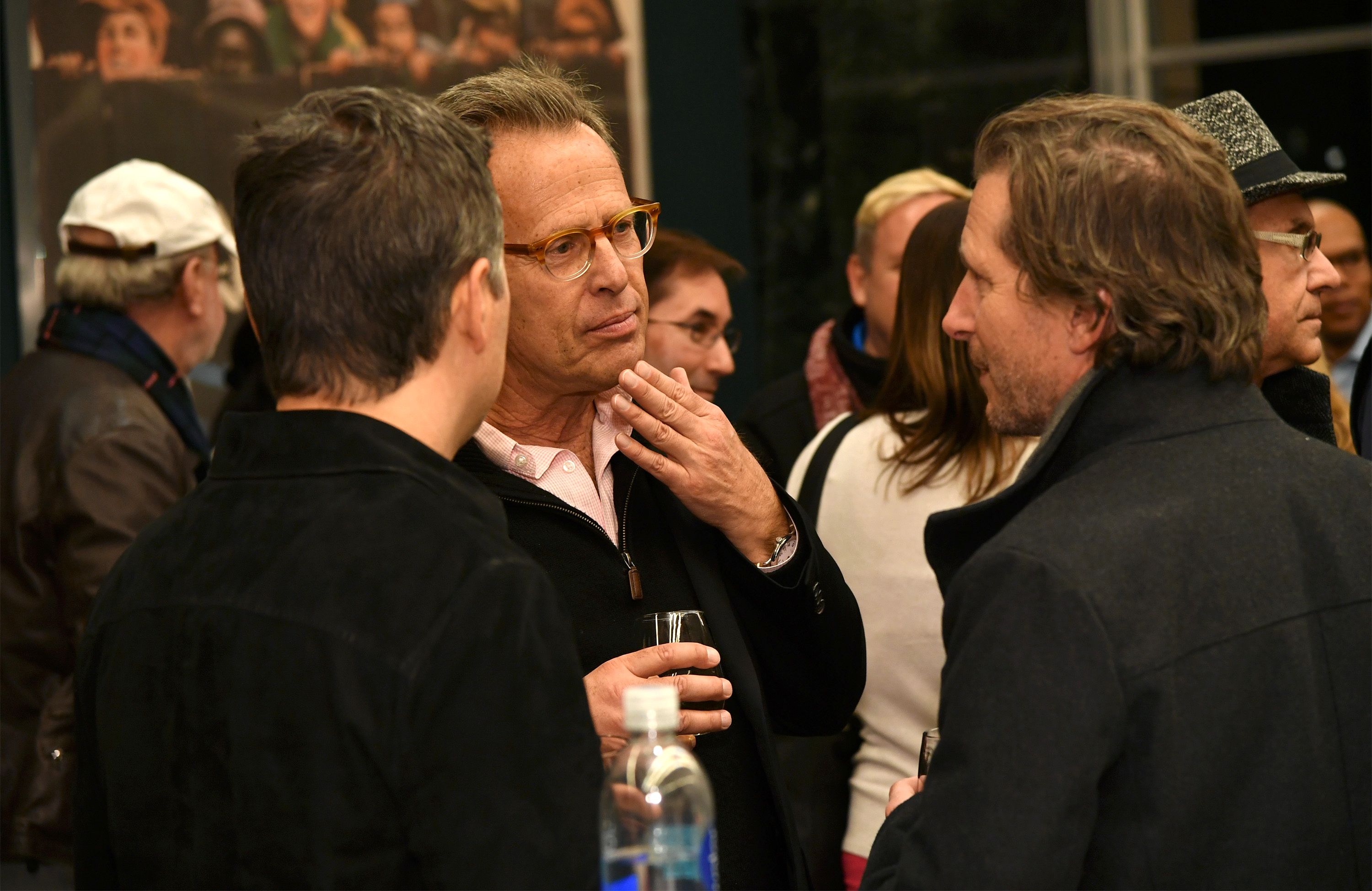 “All dates and matters of rules and eligibility for the 93rd Academy Awards are subject to change based on national guidelines, state-mandated government orders and Academy-determined best practices.” said an AMPAS spokesperson.

The old voting method allowed for preliminary voters to pick their top five films, yielding seven choices. This year, their top totals will yield 15 films; the 2021 vote takes place February 1-5. For the second round of voting, voters must see all 15 films on the shortlist.

All of this leaves publicists tearing out their hair. Not only do they have fewer ways to influence voters, but with the rules changing under their feet it’s also harder to predict the outcome. How will a more diverse and international voting pool change the tenor of the results, and will the second round favor the more popular titles seen by more voters? Nothing to be done other than be fascinated by the changes unfolding around us all.

Previous post
Expanded COVID-19 vaccine rollout in US spawns a new set of problems
Next post
Duke Bootee, Co-Writer of Hip-Hop Classic ‘The Message,’ Dead at 69