Unhinged Shows Box-Office Promise, But Where Are Inception Grosses?

In a box-office weekend without precedent, “Unhinged” suggests there’s hope for theaters.

It’s Sunday, time for a Top 10 report — only, there’s no way to provide a credible chart. For one thing, much of the list would be library titles that often don’t report grosses until later. For another, Warner Bros.’ much-promoted 10th anniversary re-release of Christopher Nolan’s “Inception” — a significant player with IMAX and 70mm dates — is absent. Warners went so far as to not only not report an estimate, but also to block grosses reported by theaters.

Warners says it’s not reporting because “Inception” is a library title, but the studio is allowing other library titles to show Comscore results (this week led by Warners’ 1985 “The Goonies,” which generated around $200,000 for two days).

“Unhinged,” the first release from Solstice Studios, reported an estimate of over $4 million in 1,823 theaters. That would be a per-theater average of around $2,200. Those figures come with fewer than half of the first-run theaters open in North America, and only drive-ins in New York and Los Angeles.

My best guess: Under normal circumstances, “Unhinged” might have grossed $15 million. Figure that the lack of multiple theaters cost it at least half of its gross. Audience resistance might have cost it 50 percent more (an estimate based on Canada’s response to “Unhinged” last week). All told, that would suggest that theatrical grosses face a COVID tax of around 75 percent. (No guesses as to the X factor of how it might have played under normally competitive circumstances.)

Solstice was gutsy in its “Unhinged” release. International play has $8 million so far; the distributor projects a potential $30 million domestic total, which would be terrific. The uptick of seven percent on Saturday is a positive sign for a new action film, and international dates have shown strong holds. (The Metacritic rating was 41).

In 2019, this weekend totaled $109 million. This weekend (again, no “Inception” numbers) looks to come in under $20 million. That would make it by far the biggest total since mid-March. It’s also not bad: This weekend last year, the gross for debut films came to $40 million. 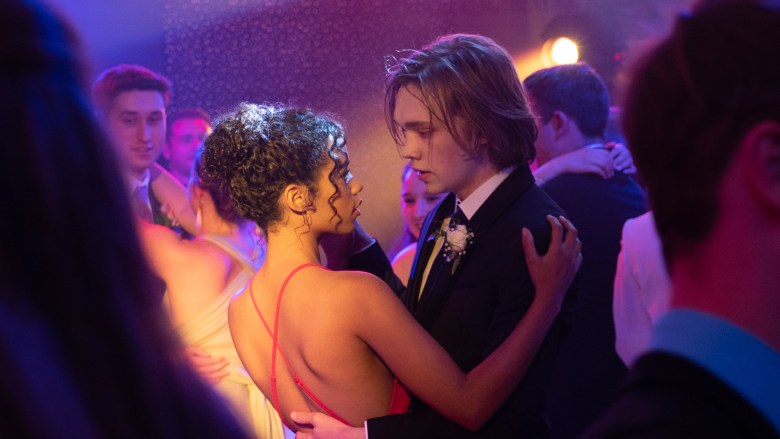 Other titles didn’t fare as well, though none had remotely the extensive pre-sell of “Unhinged.” Roadside Attractions’ young-adult drama “Words on Bathroom Walls” grossed only $462,000 in 925 theaters, with a PTA of $500. The LD Entertainment production received an excellent A Cinemascore. Like “Unhinged,” it could have a lengthy stay in theaters if it rebounds.

The #2 title overall is “SpongeBob: Sponge on the Run” (Paramount). In its second weekend in Canada, in 326 theaters, it grossed $C550,000 for a total of $C2 million in 10 days. With some additional theaters, that’s a drop of 36 percent from last weekend. In the U.S., this will debut in home viewing play next year.

WellGo USA released two titles in more limited runs, although possibly more than normal (and playing many theaters that normally might have not been considered). “Peninsula,” the sequel to the Korean zombie thriller “Train to Busan,” grossed $225,000 in 156 theaters, for a PTA of $1,442. “Busan” opened to $284,000 in 2016 in 27 theaters, which included heavy representation in Korean-American communities.

These new U.S. releases are all following traditional windows. All could have chosen VOD options. Rather than second guess their choices, better to credit them for helping exhibition. Reopening theaters, particularly with new safety procedures, doesn’t happen easily. Having viable films in advance of “Tenet” was critical and these companies stepped up.

Perhaps the most encouraging news since theaters started reopening comes from China. All-IMAX shot local epic “The Eight Hundred” grossed $119 million through its opening weekend. That comes with maximum 50 percent capacity, and not all theaters are open. 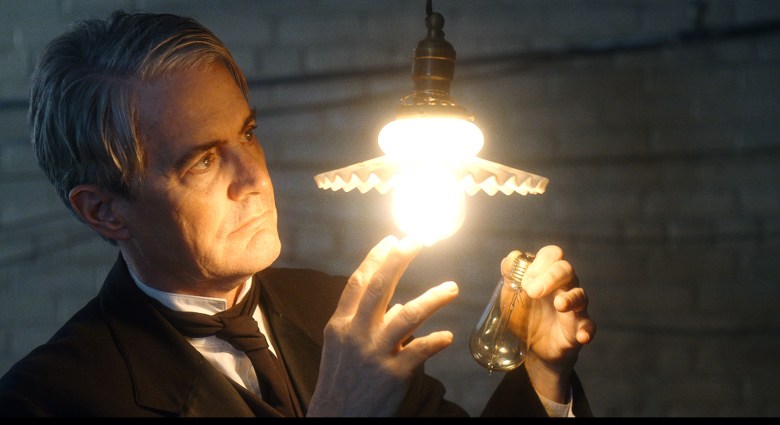 “Tesla” (IFC) did play some theaters, but it scored a strong initial success on VOD platforms; it currently holds #2 spot at AppleTV.

These are the other films reporting grosses: