Jake Gyllenhaal Reveals the Prisoners Scene That Was Impossible to Act

It was only with the help of director Denis Villeneuve and cinematographer Roger Deakins that the actor could get through the scene. 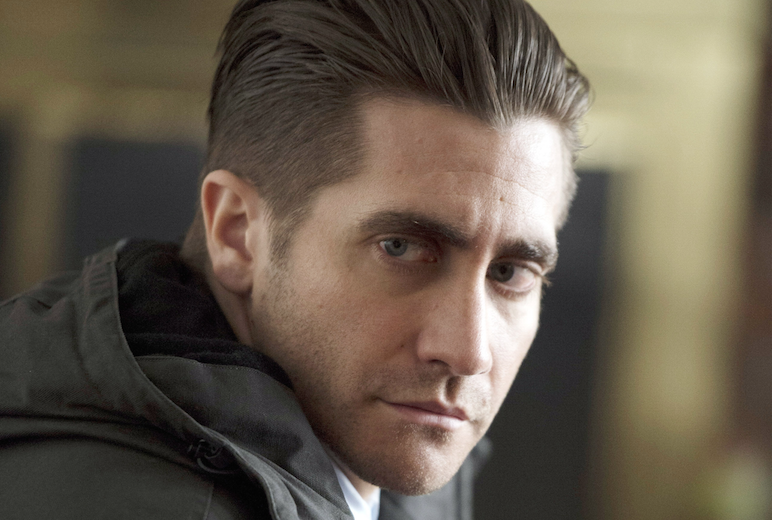 This week’s episode of the “Team Deakins” podcast features a reunion between Jake Gyllenhaal and Roger Deakins, whose working history together includes Sam Mendes’ 2005 war drama “Jarhead” and Denis Villeneuve’s 2013 kidnapping thriller “Prisoners.” The latter starred Gyllenhaal as Detective Loki and remains a memorable project for the 39-year-old actor, considering one moment during the film’s climactic sequence proved “impossible to act.”

“I go back so often to that scene in ‘Prisoners’ where my character walks into the room and the girl has been drugged and Melissa Leo is there,” Gyllenhaal said. “The way it was written was impossible for me to act. It made it almost impossible for me to pull off. I would have had too much egg on my face as a performer to try and pull that off. I had just got shot, the girl that I’ve been looking for the whole time is right there, the [kidnapper] that I’ve been looking for the whole time is there. It’s this dramatic thing where I have to keep her at bay with my performance, save the kid, and I also just got shot in the head. It was too many elements as a performer to hold.”

While Gyllenhaal agrees that filmmaking is a collaborative medium, it’s this impossible “Prisoners” scene that reminds him the director is paramount and as an actor he’s only there to serve the larger directorial vision. Gyllenhaal was overwhelmed figuring out how to bring this scene from page to screen, but it turns out he wasn’t even going to be the focus of the moment. On paper he was, but on film Villeneuve had other plans.

“When I came on set that day, Denis and Roger had already figured out that after I got shot, the camera angle would be on the little girl and focus [on her], with me in the background walking in and coming down,” Gyllenhaal said. “I was saved by my cinematographer and director. There maybe have been actors much better than me who could have pulled that off, but in that moment I realized this is not a collaboration, this is really about how you see something and how a story is seen.”

“Prisoners” was the first Gyllenhaal-Villeneuve project released in U.S. theaters and was followed in March 2014 by the opening of “Enemy.” The two collaborators have yet to work on a third movie, although Gyllenhaal also teased on the “Team Deakins” podcast they’ve got something in the works.